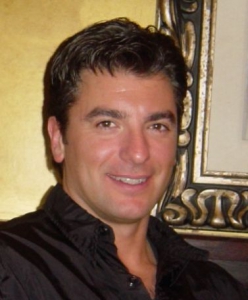 Abstract
Introduction: Studies on the relationships between antidepressant medications and A1C, a measure of glucose levels over the past three months, have resulted in mixed findings. Most available research examined subclass effects. The current study aims to measure the association between individual antidepressant medications and A1C in a large nationally-representative dataset.

Methods: The sample of this study consists of 45,786 individuals who participated in the National Health and Nutrition Examination Survey between 1999 and 2012. We examined the relationships between 18 antidepressant medications and continuous A1C in crude and adjusted linear models stratified by diabetes status (ever or never diagnosed). Adjusted models included demographic covariates (age, gender, race/ethnicity, and education), smoking status, and physical activity.

Results: No significant associations were found for most antidepressants. However, those who used selegiline (n = 11), all of whom were in the no diabetes stratum, were found to have a higher A1C compared with individuals who do not use antidepressants.

Discussion: The study agrees with a number of earlier findings. Most antidepressant medications do not appear to be associated with A1C levels among individuals with or without diabetes. Limitations include small numbers for some exposure categories and cross-sectional data. Strengths include use of a nationally-representative dataset and large total sample size.