Home/Research Highlights/Socioeconomic Status and the Trajectory of Body Mass Index Among Older Japanese: A Nationwide Cohort Study of 1987–2006

Socioeconomic Status and the Trajectory of Body Mass Index Among Older Japanese: A Nationwide Cohort Study of 1987–2006 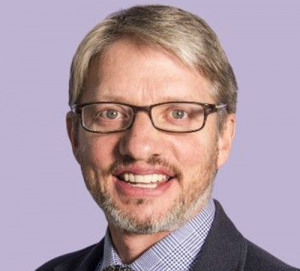 Objectives. This research analyzed the body mass index (BMI) level and rate of change, and their association with socioeconomic status among older Japanese adults.

Methods. Data came from a national sample of over 4,800 Japanese adults aged 60 and older at baseline, with up to 7 repeated observations over a period of 19 years (1987–2006). Hierarchical linear modeling was used to analyze the intrapersonal and interpersonal differences in BMI.

Results. Average BMI among older Japanese was 22.26 at baseline and decreased with an accelerating rate over time. Relative to those with less education, BMI among older Japanese with more education was lower and it declined linearly at a faster rate over time. In contrast, higher household income at baseline was associated with a higher level of BMI but similar rates of decline over time. Furthermore, we found no evidence for age variations in the SES–BMI linkage as predicted by prior investigators.

Discussion. These findings provide new insights into the complex relationship between socioeconomic factors and BMI, and help to inform the design of health policies and interventions related to weight control among older adults with diverse socioeconomic backgrounds.

Link to the full article