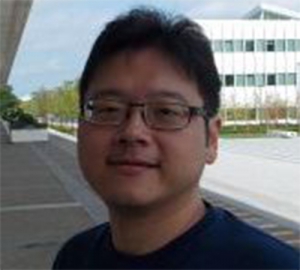 ABSTRACT
An ongoing obstacle in dealing with minority health disparities is discriminatory behavior from healthcare practitioners, also known as medical discrimination. It is not clear, however, if the effects of medical discriminations onto health are constant across space. For example, there is evidence to suspect minorities in racially segregated neighborhoods suffer less from discrimination compared to those living elsewhere. To determine the presence of spatial heterogeneity underlying medical discrimination, we implement logistic geographically weighted regression (GWR) using individual data in the city of Philadelphia from the 2006 and 2008 Public Health Management Corporation’s Southeastern Pennsylvania Household Health Surveys. Evaluating the potential role residential segregation has in offsetting medical discrimination, we compare the GWR results to tract data from the 2005–2009 American Community Survey. Through this comparison, we find that the effects of medical discrimination on self-rated health are weaker in magnitude in areas that are mostly minority. However, evidence of direct health benefits for minorities in segregated communities is inconclusive. Thus, while we cannot say living in segregated neighborhoods leads to better minority health, the sting of medical discrimination can be weaker in these places. These results emphasize the importance of local variation, even within a city like Philadelphia, challenging the aspatial one-model-fits-all approach normally found in population studies.