The Journal of the Economics of Ageing 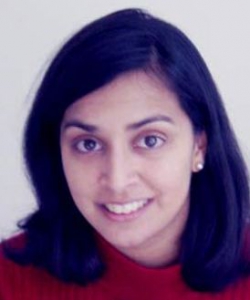 The objective of this paper is to estimate the effect of diabetes on labor market exit using longitudinal data from the 1992–2010 Health and Retirement Study (HRS). We estimate a discrete time hazard model to test whether diabetes affects the hazard of leaving employment among individuals who were working for pay at the age of 55–56. Using a probit model, we also estimate the effect of having undiagnosed or poorly controlled diabetes on the probability of labor market exit two years later. Our results indicate that diabetes is associated with an increased hazard of exiting the labor market for males, but not for females. This effect for males persists when we include controls for onset of other health conditions, two of which are documented complications of diabetes (stroke and heart conditions). We also find that diagnosed diabetes with medication use, regardless of whether or not it is under control, is associated with large negative effects on the likelihood of employment two years later.