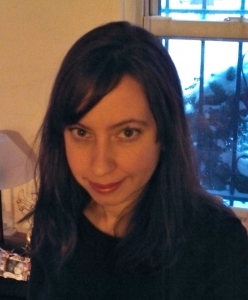 Hepatitis C Virus (HCV) is easily spread among those who share drug injection equipment. Due to the ease of contraction and growing prevalence of HCV in Eastern Europe, the aims of this study focused on describing risky injection practices as well as the prevalence of HCV, HIV, and Hepatitis B Virus (HBV) among people who inject drugs (PWID) that were admitted to public and private drug treatment centers in Turkey from 2012 to 2013. Other aims included identifying correlates of needle sharing and HCV infection. Of the 4,694 inpatients who ever injected drugs and the 3,914 who injected in the past 30 days, nearly all (98%) reported heroin as their drug of choice, the vast majority reported ever sharing a needle (73.4% and 79.3%), and the mean age at first injection was 23 years. Of current PWID, 51.9% were HCV positive, 5.9% were HBV positive, and only 0.34% of lifetime PWID were HIV positive. Predictors of increased needle sharing include younger age, being unemployed, having lesser education, and reporting heroin as a drug of choice. Significant predictors of HCV infection included being 40 years or older, receiving treatment in the Mediterranean region of Turkey, reporting heroin as a primary substance, a longer duration of drug use, and sharing needles. With this information, it is essential to improve access to clean injection equipment in Turkey, focus on improving education on clean injection practices, and to enhance efforts in testing and treating HCV positive PWID.